Doors open from a downer

Doors open from a downer 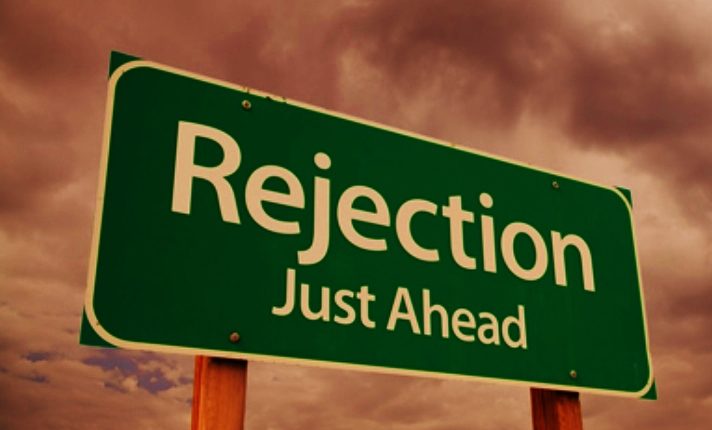 I suspect many of you set the work-bar very high. So, you’ll be no stranger to the setbacks and rejections along the way.

Rejection happens to all of us. But irrespective of the context, when you are overlooked or delivered a ‘no-can-do’ it can still be a slap in the face. Or much more.

Telecommunications entrepreneur Bevan Slattery − who counts Google, Amazon, Facebook and Microsoft as customers and service providers − tells of a major hiccup that triggered the darkest moment in his business career.

A decade ago, his company, PIPE International, was building a $200 million undersea cable project from Sydney to Guam.

The GFC hit and a bank supplying half the finance walked out of the contract. “I can tell you, I did not have $100 million,” Slattery said.

After a dire three months in the “financial war-room” that took its toll physically and mentally, Slattery saw PIPE through its rough period.

Two years later the Rockhampton-born entrepreneur sold PIPE to billionaire David Teoh’s TPG Telecom for $373 million, catapulting Slattery up the ranks of the BRW Young Rich List in 2011, aged 40, with a net worth of $103 million.

When Slattery looks back on his time growing up in Rockhampton, he says he never imagined he would become an entrepreneur.

He says those harrowing times in 2008 taught him two big lessons: to treasure the wisdom of older board members, and to persist if it’s something you believe in.

“If you believe in something push as hard as you can. There was a great saying I remember from the GFC, ‘The darkest night is followed by the brightest dawn’.”

Eyes on the road, not the prize

Face-to-face rejection can be confronting. Author of Rejection Proof, Jia Jang, deliberately set about to be rejected in social and work settings so he could de-sensitise himself to the negative emotions stemming from rejection. His TED talk, about his experience is hilarious.

“We all get rejected every day. Our goal is to make you see it in a completely new light,” Jia Jang says.

We really can turn a ‘loss’ into something to inspire us rather than knock us down. Psychologists say it is a matter of learning to address disappointment and turn it into motivation. Focus on the road to the target −the process, the skills− rather than the target itself.

Finding out why you, or your work, was rejected is key. “I realised the rejection was nothing personal, it was because what I offered did not fit in with what they wanted,” Jia Jang explains.

Art Historian Sarah Lewis tells the story of her first art-museum job and an experience that spurred her to delve into the value of so-called ‘failure’.

Professor Lewis’s research led her to the realisation that real fulfillment came only when we pursue mastery. And that means embracing everything deemed a failure and a success along the way. Rather than dwelling on fleeting moment of victory.

She describes mastery as a ‘constant pursuit’, and failure as “the gap between where we are and where we want to go.” And she says what moves us along the road to mastery and pushes us forward is to consciously value the ‘near win’.

“The best businesses are sometimes born out of the hardest times because you have to be incredibly frugal,” Bevan Slattery has said.

So, if you’ve hit a tough patch or ‘failed’ somehow, try to grasp the positive side-effects. Your ‘unsuccessful’ work will not have gone to waste. It may be a foundation you can polish. Or the realisation you need to enlist someone to give you a hand.

Rejection is a chance to find a new way to think about the situation. To be curious and find out where the flaws are – with humour and without fear.